In this article is described approach of producing of medical diagnostic expert system which based on integration of traditional western and eastern medicines. If necessary, to clarify the probable diagnoses, the doctor should receive from the patient additional information about a human personal condition (medical history, lifestyle, some laboratory tests, etc.). In determining the actual disease present, there arises the actual task of choosing the most preferred atomic diagnostic test (ADT) at each step of the diagnostic process. One of the main directions of this work is research of informativity questionnaire for patients, where such as questions with binary answers Yes or No and questions for determination of human innate nature type. To increase diagnostic precision there has been developed a program method of diagnostic criterion (informativeness) using Bayes procedure and module of analysis based on nominal entropies. One variant of the diagnostic test based on self-assessed health status suggests determining a patient’s constitution due to which it is possible to specify the diagnosis, avoiding diseases that are not typical for a certain constitutional type. Application of the diagnostic model offered motivates a patient to develop a healthy life, adhere to scientifically grounded system of disease prevention, according to the causes of diseases of the given constitution type.

It’s very important to correct determine and to estimate human health condition for make a diagnosis. The traditional western medicine more concentrates on current symptoms of disease. Making diagnosis performs by different medical equipment and accurate methods of research. In the eastern medicine, doctors consider to the human body is a whole system. Human health condition is closely related to the regulation of the basic elements that appears from visualization concepts about mahabodhi (eastern term). At the modern level of knowledge about human innate nature type, scientists believe that it is inherent in all forms of human pathology and the formation of a constitutional risk necessarily precedes the onset of diseases [1]. It is also argued that in pathological processes, the type of constitution significantly determines the boundaries of clinical variability and polymorphism of human diseases manifestations [2]. But the definition of a human innate nature type is a completely subjectively. To elevation of the diagnostic procedures effectiveness should be used approaches which combine the achievements of artificial intelligence, fuzzy mathematics, data mining and etc.,. First expert systems for diagnostic were created in the 1970s in USA: MYCIN, INTERNIST-1, ONCOCIN, CASNET and etc., [3]. Before that, in 1965, Before that, in 1965, E. Feigenbaum, J. Lederberg and B. Buchenen created a system called DENDRAL at Stanford University. It was designed to calculate the molecular structures of chemical compounds in organic chemistry [4]. The MYCIN expert system was developed at the same Stanford University in the 1970s. This rule-based system was Dr. Edward Shortleyff’s doctoral work under the leadership of B. Buchanan, Stanley N. Cohen and others, which was written in the program language LISP. It was used to diagnose and treat bacterial infection and has probably become the most famous expert system in medicine [5]. After it, many expert systems were created, especially for the medical diagnosis of various diseases and organ functions. The system INTERNIST-1 was developed at the University of Pittsburgh. She was supposed to assist doctors in diagnosing complex and multiple diseases in a limited area, covering more than 500 diseases. 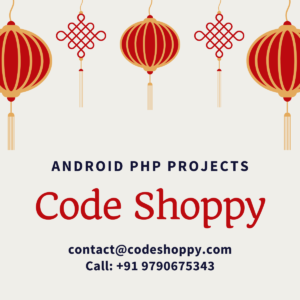 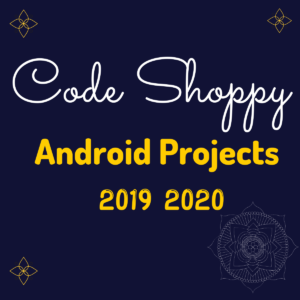 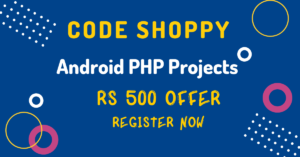